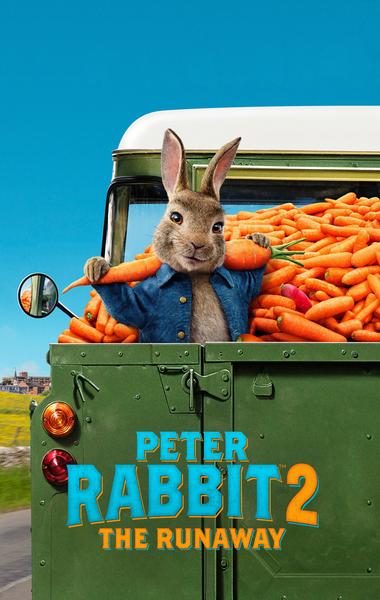 Peter Rabbit 2 is the live-action/CG sequel to the 2018 worldwide hit film that will once again bring Beatrix Potter’s beloved characters to a global audience. In the new film, Bea, Thomas, and the rabbits have formed a makeshift and loving family – but when Peter’s reputation for mischief spreads beyond the garden and his family is at risk, he must decide what kind of rabbit he wants to be.